I thought I’d be traveling ‘alone’ for my five days in Copenhagen – aka spending my time with whomever I meet at hostels and connect with about bikes and such (which still has happened). But it turns out one of my British-American housemates in San Francisco happened to be in the general northern European area last week/this week for business (a Thoughtworks gathering) and a visit with family.

I met Jack because, about a month ago, I moved into an intentional community in the heart of San Francisco that serves as a space for connecting people and ideas that revolves around values of connectedness, participation, sustainability, engagement, empathy, and mindfulness. Check out this video for a little more about that 🙂

A few of us were sitting around the kitchen table a few weeks ago in San Francisco, and I joked around with Jack that – since we were overlapping in northern Europe for two days – it would be logical for him to hop on over to Denmark from the UK before he heads back to the states.

To my serious surprise, he did! Three cheers for spontaneity 🙂 He was only supposed to stay a day, but there are good times to be had and much more to learn about in this little city (especially when your first day is filled with rain), so he extended his stay and housemate adventures ensued. 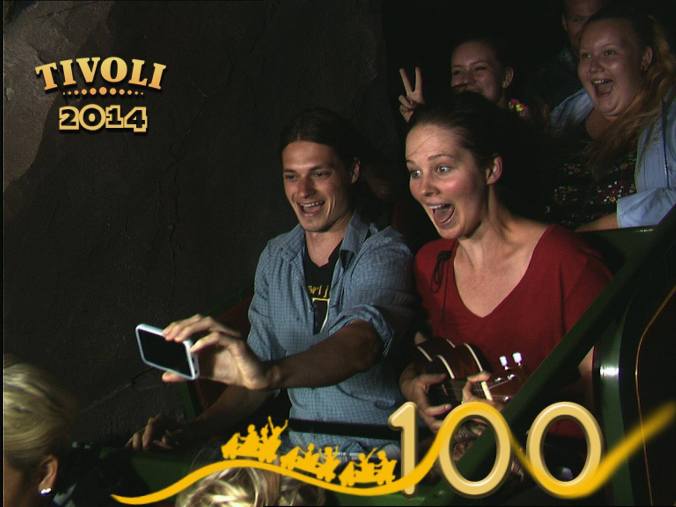 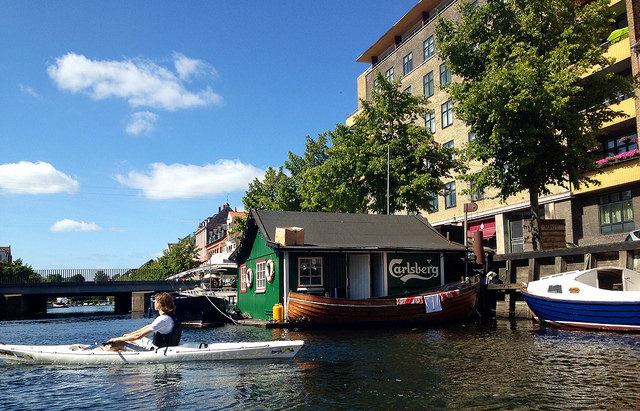 Carlsberg beer pervades every aspect of Copenhagen, a place where they want to you drink outside. Turns our the Carlsberg Foundation invested a lot of money in building up the city back in the day (and growing the fire department in a city that seemed incapable of avoiding being burnt down). The Carlsbergs were patrons of art, science, etc. several hundred years ago.